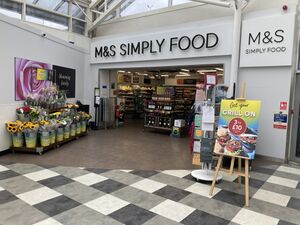 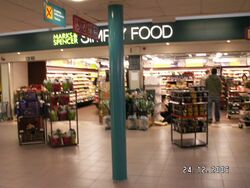 Following a partnership with Costa in November 2021, M&S's food range (and branding) was introduced to service areas with a Costa, most of which already had an M&S nearby. but for the Roadchef sites this was a new offer. The food range will be introduced to Irish forecourts from late 2022 following a partnership with Applegreen, in an effort to increase M&S's presence in the country. 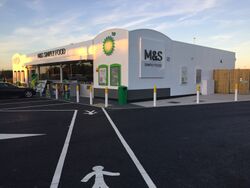