Got a question about opening hours? Motorway services are still open for snacks, fuel and toilets - more details. 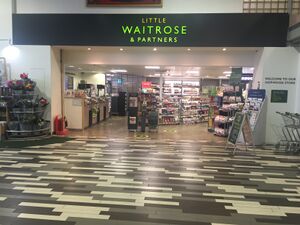